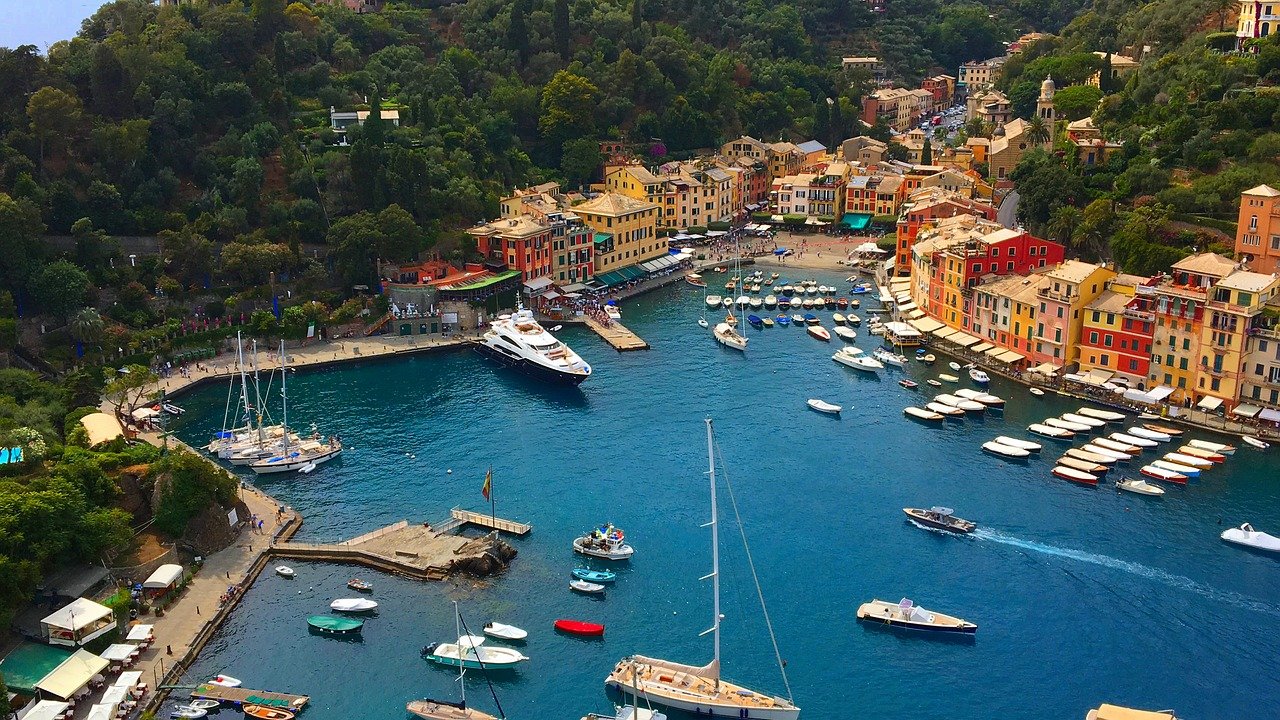 Discover and enjoy the weather in Portofino on the Italian Coast

One of the most attractive things about Portofino is the moderate temperature.

Summer is the most touristy time of the year, and it can be very hot at times. However, the average temperature is 26 degrees in June and 29 degrees in July and August.

Spring and autumn can be also pleasant seasons, the lowest average temperature reaches 15 degrees in March and November, 17 in April, and up to 23 in May, while in October the average is 20 degrees and in September 25 degrees.

Be sure to check the weather before your arrival.